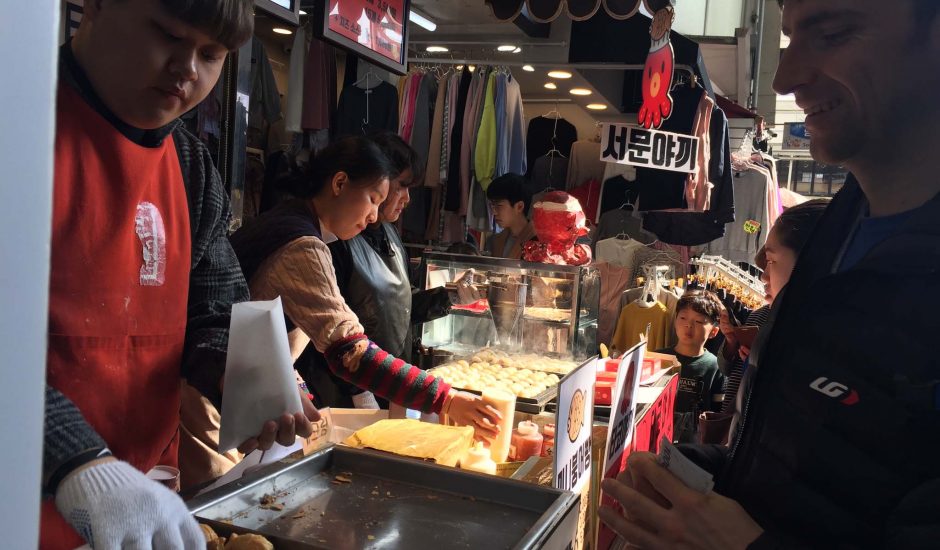 We stayed for two months in Daegu, a city of 2.5 million residents in southeastern South Korea. Daegu has a large student population, a U.S. Army Garrison and a bustling downtown filled with trendy stores and restaurants. Unfortunately the air quality in Daegu is about the same as Busan – generally bad. So sometimes weRead more 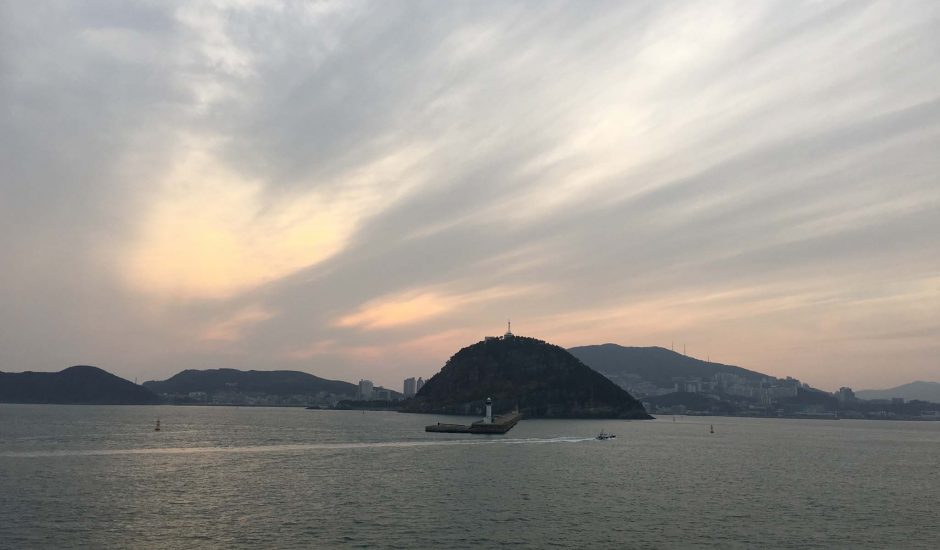 To Korea by Sea

We left Japan via ferry from Fukuoka to Busan. The ferry was very similar to B.C. Ferries; however, the passengers can hang out in little compartments where they spread out and sleep on mats on the floor. The ride took about 6 hours and most of the passengers ended up sleeping this entire time evenRead more 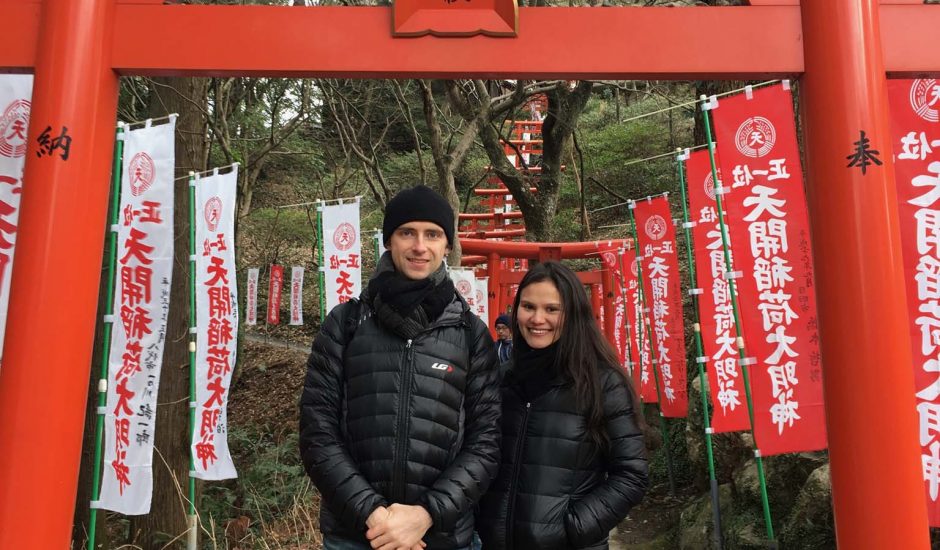 Fukuoka is on the Japanese southern island of Kyushu. The island definitely feels more relaxed than Tokyo and Sarah and I loved our two weeks here. The city feels like the Japanese version of Vancouver. There’s a busy harbour with beautiful ocean views and wide streets with trees running down the sidewalks. Every couple ofRead more